Luxembourg is a favorite destination for expats thanks to its favorable working environment and the high salaries offered here. And with many of them trooping in for a contracted duration, they prefer to rent rather than buy. This places immense pressure on the rental market which in turn drives up rent prices amid scarce housing.

The situation is even dire when you move to Luxembourg City. Fewer rental units mean prices will continue to remain competitive. And like in most cities, rental units situated near or at the heart of the city are more expensive than those on the outskirts of the city.

As bleak as the situation seems, there is hope for those looking for affordable housing in Luxembourg City.

We have traversed the city and found 6 places with the most affordable rental rates. Let’s take a look at them in this guide.

Situated in the Northern part of Luxembourg City, Eich is a sparsely populated area with only around 3,000 inhabitants. Of this number, only around 900 are native Luxembourgish, meaning a majority of the dwellers are visitors.

One of the major reasons Eich is popular with visitors is its affordable rental prices. Rent prices start from as low as $600 a month for furnished apartments. Besides, getting to Luxembourg City CBD from Eich is a breeze as the area is served by bus and train service.

Cessange is one of the largest quarters of Luxembourg City with a population of 4,500 people. Like Eich, close to 70% of the population are non-natives.

Cessange lies in the southwestern part of Luxembourg City. A fully furnished studio apartment starts from $600 a month while a 2-bedroomed apartment will set you back $1,500 a month.

Commuting to other quarters from Cessange is easy and affordable thanks to an efficient public transport system. Living in Cessange accords you easy visits to popular spots such as the Notre Dame Cathedral, Place Guillaume II, and Philharmonie Luxembourg.

Dommeldange sits in the northeastern part of Luxembourg and is home to 2,700 people. Over 70% of the population are non-natives and live in rentals.

One reason a majority of the Dommeldange population prefers to rent rather than buy is the attractive rental rates. A furnished studio apartment costs as low as $800 a month while a two-bedroom apartment starts from $2,300 a month.

Dommeldange is served by a train and bus making commutes to the city center fluid and fast. Living here accords you access to great places such as the Notre Dame Cathedral and Place Guillaume II.

Tony Neumann Park and the Bambesch Forest offer relaxing spots for lovers of nature. As well as the parks, there are numerous multi-sports fields for kids and adults.

With over 700 foreign inhabitants in a population of slightly over 1000 people, Clausen’s popularity with foreigners is down to its affordable rental rates.

Clausen has a buzzing young population; it’s no wonder it has a lively nightlife. The Banks of Clausen, once the site for the famous Mousel Brewery is the heart of the buzzing nightlife.

The area is serviced by bus routes 23 and 9 which have 15 picks and drop points. As well as the bus routes, residents easily commute to the city center via taxis.

The last neighborhood to make our list of the most affordable places to live in Luxembourg City is Hollerich. A majority foreign population of over 7,000 people speaks a lot of Hollerich rental rates. The present price per meter square is $25 compared to the average $27 for Luxembourg City.

Like Clausen, Hollerich is popular for its nightlife and watering holes. As well as the lively nightlife, Hollerich boasts a park for skateboarding, biking, and roller-skating.

The bus makes stops at 28 points in Hollerich, bringing a much-needed convenience for those who commute to the city center daily.

You don’t have to break the bank to live in Luxembourg City. Living in one of the outskirts neighborhoods of this city will save you money and at the same time allow you to experience Luxembourg.

Start your search at any of our recommended neighborhoods and enjoy low monthly rents. Welcome to Luxembourg City! 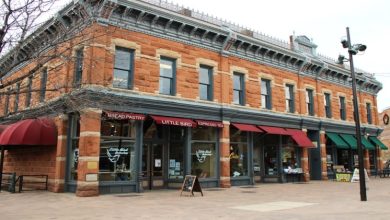 Colorado’s Fort Collins: A Second Home for the Exciting and Adventurous 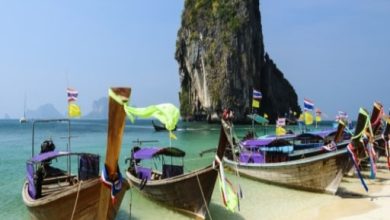 Thailand Holidays: Some Things to Understand 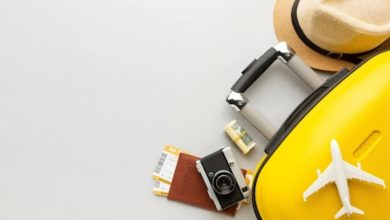