In Estonia, several stores have sprung up in the past year that sells THC-free hemp products, i.e., products with CBD that are officially used in cosmetics or sold to collect. Although government agencies do not recommend their consumption, there are no plans to close such CBD shop.

For example, Minna-Maria Amjärv, CEO of Soulglass OÜ, which owns Tallinn-based Sativa Store, told ERR that she uses hemp oil with CBD daily. According to her, it does not cause a buzz since the content of THC in it is minimal.

“The oil has a calming effect. It helps with anxiety, insomnia. Even acne,” said Amyarv.

However, the store cannot be sure to attribute these properties to the products it sells. For example, hemp oil is sold as a cosmetic product. Cannabis inflorescences are sold with a note that their purpose is collecting, even though devices are immediately dealt with the help of which these inflorescences can be vaporized and consumed in this way. The product states that they contain low THC. At the same time, the online store has a blog that praises the effects of CBD on people in every possible way.

Kadri Talk from Pärnu, who owns a stake in Cbdkanep OÜ, which holds a CBD shop, said the company officially sells cannabis products for collectors.

“What customers do with them is their business. I can’t control what they’re used for,” Teal’c said.

Again, the online store has a blog that talks about the positive effects of the CBD substance in hemp on people. “There is a lot of information on the Internet about what to do with it. I am careful in my statements, because I had a bad experience. The media turns the words around,” said Teal’c.

According to her, there are countries where CBD is widely used for health promotion, for example, in the USA, Germany, and England.

“In Estonia, we mainly do outreach work. We can’t sell it as a dietary supplement, but to keep people aware of how CBD is consumed in the world, we have translated various scientific articles and posted them on the blog so that the material is also in Estonian “Teal’c said.

Teal’c’s customers include young and old, but hemp products are not sold to minors. Teal’c also notes Finns’ interest in cannabis with CBD.

“Finland has zero tolerance for cannabis containing THC. Everyone who comes here for this is responsible for the fact that products can contain up to 0.2% THC. In Finland, there can only be products with CBD that do not contain any contains THC – oils or isolate-based cosmetics,” Teal’c said.

Products sold in the CBD shop come from Europe – Italy, Poland, and cosmetics are made in Finland. According to Talk, the store opened a year ago, and then only a few pharmacies sold hemp oil, but now the company has at least four or five competitors, mainly in Tallinn.

In the department, the positive effect of CBD is called a placebo

The Department of Medicines disagrees with the claims about the positive effects of CBD. First of all, there are no thorough studies on humans.

“If you look at the scientific results, they are very inconsistent. It was found that this substance helps with various symptoms, but these studies were carried out on animals, and for example, anti-cancer effects were in cell cultures. In real people, the effect of this substance has been studied so little, that nothing concrete can be said,” said Thomson-Johanson. 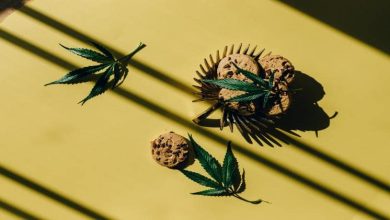 Buy Edibles Online: How It Works and Its Potential Risks 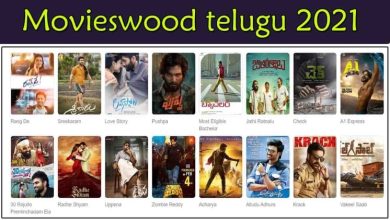 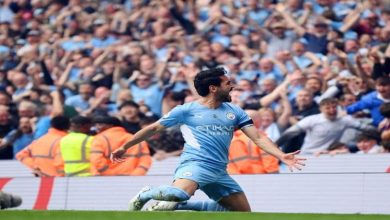 Gundogan saved Guardiola, Liverpool did not wait for a miracle 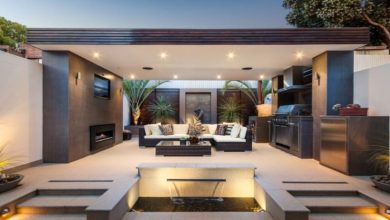